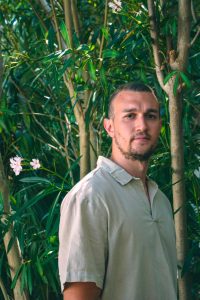 Born and raised in Naples, Fabrizio Fattore has grown up listening every genre of music since he was a child, influenced mostly by his family musical taste, artists as Pink Floyd, Led Zeppelin and Traffic. Than he approaches to another genre of music with artists as Herbie Hancock, Keith Jarrett, Santana and others arriving after time to House Music.

At the age of 14 he started to learn about ‘djing’, trying to mix with his favorite tracks. Step by step, after a long period of study in music, technics, and practice he joins the NEUHM brand, becoming a dj resident. Thanks to NEUHM party he is able to grow up in an international underground music contest as dj, sharing the dj booth with legends like Ron Trent, François Kevorkian, Timmy Regisford, Soichi Terada and many more, bringing his sound not only in italian clubs, but he has the opportunity to show his talent in Europe and international clubs, understanding the power to be in touch with the dance floor during his dj-set, creating a soul-bridge with them, trying to tell a music story.

His sound is mostly deep and cosmic, enlarging his ability in every genre, with any type of limit, sharing the NEUHM concept of 360 degrees of music vision. His first ‘Genesis’ EP is out on Tribe Trax in 2017, debuting with his personal sound in the international production scene. In 2019 with his release on World Peace Music "Planetary Love" had the chance to introduce his music at the underground scene. In 2019 comes his release on World Peace Music "Planetary Love" played and appreciated by DJs like Joe Claussell, Ron Trent, Fred P and many more. This release allowed him to release more music on other labels such as Visions Recordings with "Ojibwa" and forthcoming on Cosmocities Records his release "Lyle" with Vince Watson remixes. Since 2018 he is Dj Resident of the Basic Club. 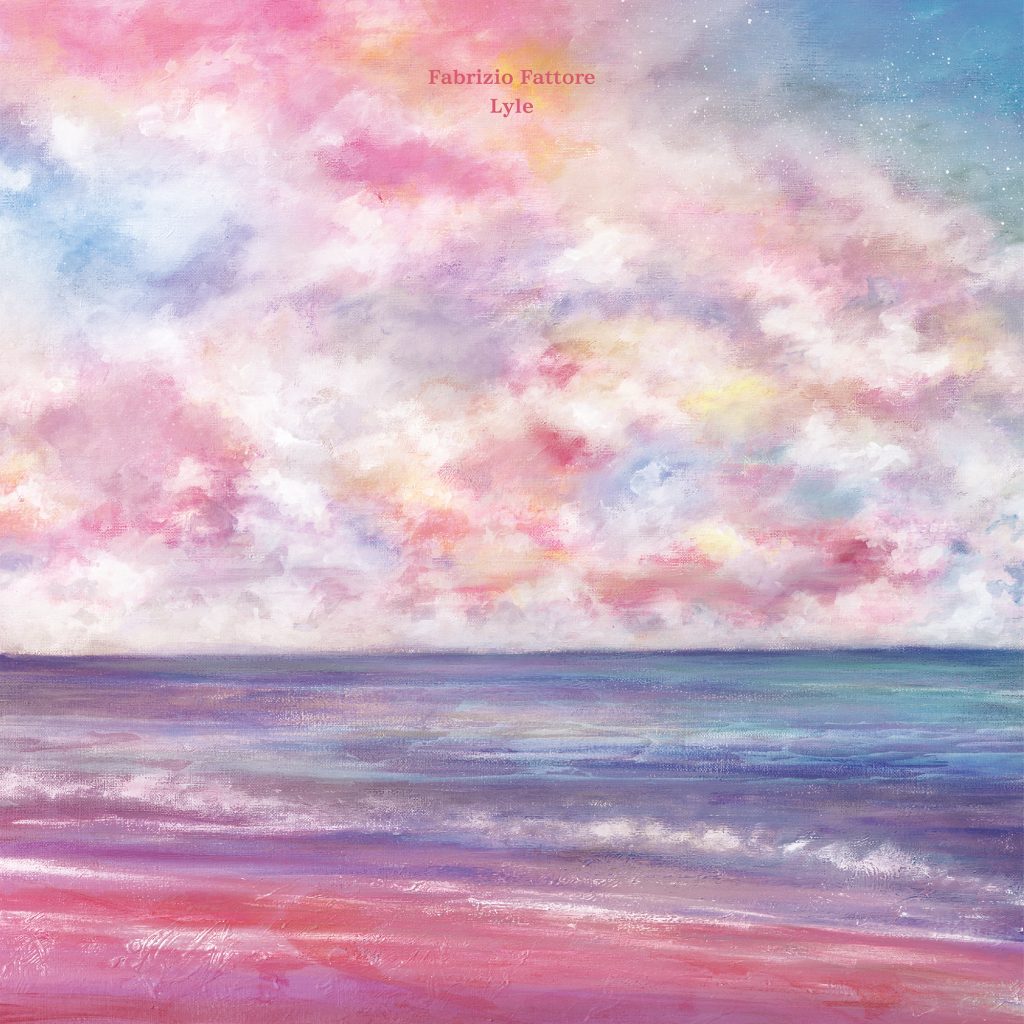