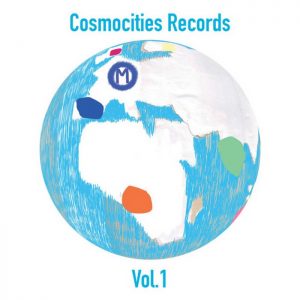 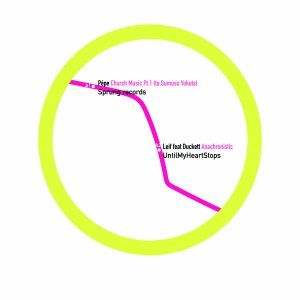 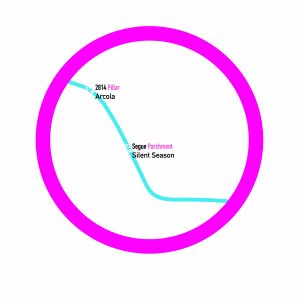 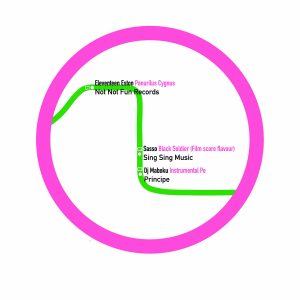 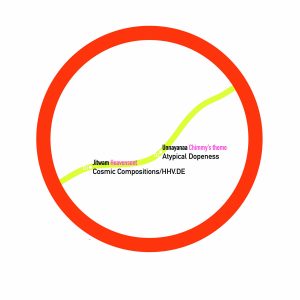 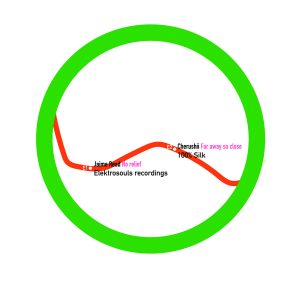 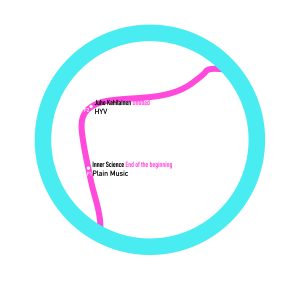 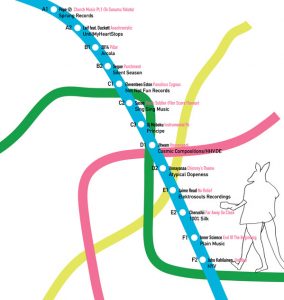 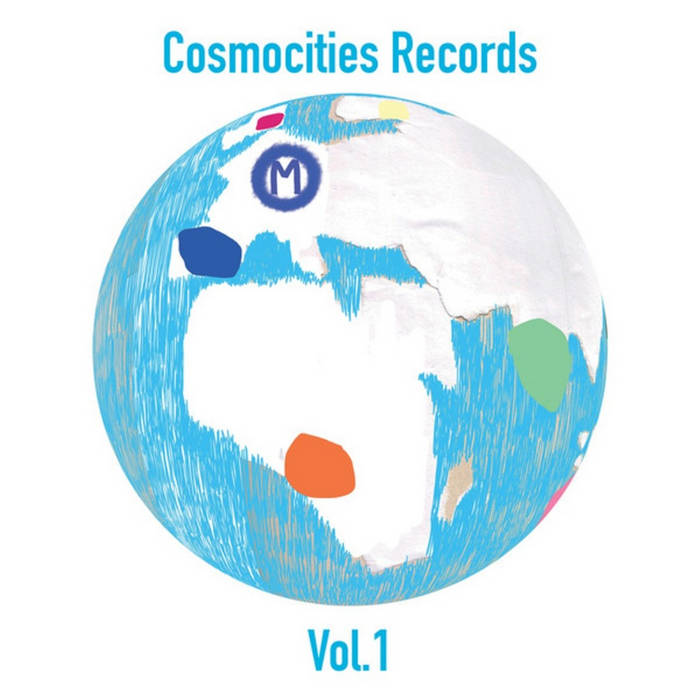 Celebrating genre-unbound quality grooves from the world over, Cosmocities debut compilation “Cosmocities Records Vol. 1” lays the foundation to the label’s overall vision and direction with 13 cuts spanning all horizons and transcending all frontiers in the process.

Spanish talent Pépe kicks things off with a moving homage to late Japanese ambient-scaper Susumu Yokota, taking the shape of a 7min-odd sonic drift in beatless, vapours-shrouded territories. UK producers Leif and Duckett pick up the torch with “Anachronistic”, a mesmerising polyphonic dub blending in brittle chime harmonics with high-traction sub bass moves. Dream Catalogue affiliated duo 2814 then usher us into a mystique-imbued corridor of nu-agey, primal-tech sound with “Pillar”, sounding quite like the perfect soundtrack to an initiatic rite in the all-virtual age.

Vancouver’s Segue comes up with “Parchment”, a melancholy-drenched slab of heavily delayed electronics making the rounds between angular modularity and verbed-out abstraction, that will have you seeing the world in bokeh. Australian all-rounder Eleventeen Eston (one half of Wilson Tanner with András) takes us to sun-bleached lands of milk-and-honey with “Panulirus Cygnus”, engineering a blissed-out mix of iridescent slo-rock ballad and hallucinated downtempo. Sing Sing Music’s Sasso jumps in with the bouncy “Black Soldier (Film Score Flavour)” - a juicy, dramatic afro-funk bullet bound to lift the audience off its seat with optimal kinetic panache.

Angolan jockey and producer DJ Maboku steps up to the plate with “Instrumental Pe”, a proper bumpy ride across a shape-shifting maze of intricately woven Afro-futuristic patterns. Indian-born, Brooklyn-based artist Jitwam is next with the dreamy folk/hip-hop hybrid “Heavensent”, beaming us up to vibrantly hued, jazz-informed heights through some of the most delicate beatmaking. Hailing from Puducherry, India, Unnayanaa takes deep house to another dimension with “Chimmy’s Theme”, a track fusing the warm elegance of traditional Indian music with the dynamic swing of 4x4-calibrated club wares.

A longstanding figure of the US house scene and hero of ours, Jaime Read contributes a playful masterclass in the art of building a momentum, harnessing a groove and making it splash. Functional weapon at its finest. Up with a choice exponent of her vivid sound signature, the late Cherushii lives on through the pulsating meshwork of otherworldly jazz and whirling techno of her aptly-named cut, “Far Away So Close”. Japanese artist Inner Science clocks in with “End Of The Beginning” - an extended piece of brittle atmospheric techno he holds the secret of, before Finnish producer rounds the package off on a steelier note, propelling us headfirst into a throbbing maelstrom of clinical arpeggios, haunting reverbs and cascading chimes from above.

Welcome to the world Cosmocities Records, a new French label whose first release is an incredible, triple-vinyl collection of what it calls « rare and beautiful instrumental tracks ». It’s a rather eclectic set, all told, but thanks to immaculate track selection and programming it hangs together exceptionally well. Flick through the clips and you’ll find some next-level ambient bliss (Pepe), a crazy, flute-laden percussion workout (DJ Maboku), sunrise-ready dub techno (Segue), melodious ambient techno (Leif), Balearic space jazz (Jitwam), warm analogue deep house (Jaime Read) and a clutch of cuts that blur the boundaries between jazz-funk and broken beat. In other words, it’s a stylistically diverse collection of brilliant electronic music that you’ll want to listen to again and again.