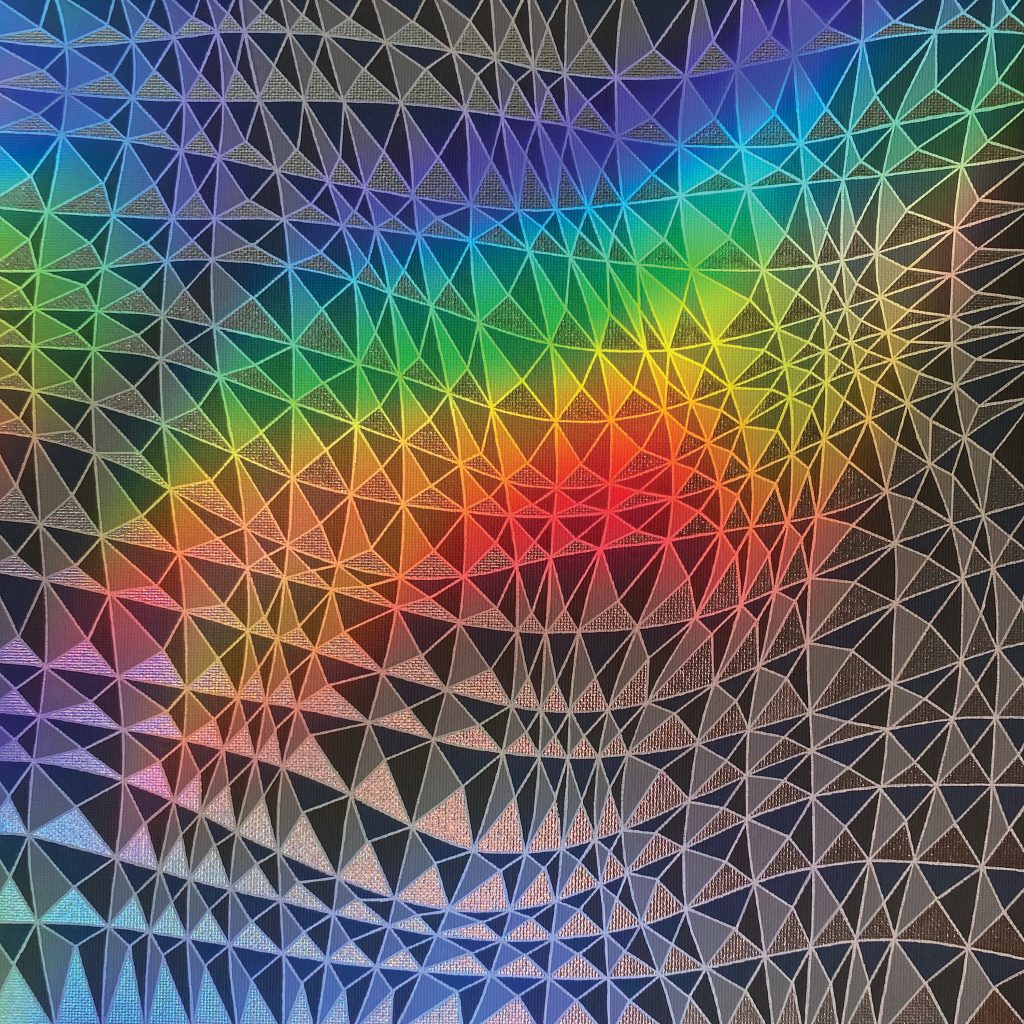 Lined up next on Cosmocities is a special delivery and direct nod to our formative years’ loves - in this very case, trance music. Fruit of 90s cross-channel outfit Prism, the collaborative endeavour of French producer Pascal Eloy and UK-based Grant Wilkinson, the three-track EP “CMSR006” mixes unreleased music (Refraction), a 1996-issued goodie (Rain) and an exclusive remix from SYO, better known for his ambitiously retro-futuristic output under the S.O.N.S moniker.

Originally released as part of Planet Dog’s 1996 compilation “Feed Your Head”, “Rain” retains all of its original mystique and soulful use of modern production tools - letting a cascading flow of arpeggiated synths, stealth bass onslaughts and 303-borne trippiness pour down as a fully immersive digital shower for the senses.
An unheard gem from the vault, initially written and recorded in 1995, “Refraction” pulls further dynamic traction from a bubbling drum programming and damp, urban jungle-y atmosphere - beaming us straight back in the rave’s most compelling heyday with its feverish maelstrom of fluttering bleeps, spiralling tribal motifs and faux-organic, Neo-Easternmost harmonics.
Adding his ever innovative spin to the table, SYO cuts into the flesh of the original to deliver a further syncopated and spacious version, flush with complex rhythmic sleights of hand and subtle melodic trickery throughout, bound to keep you on the edge with every bar. 25 years on since it was first designed, Prism’s lasting relevancy shines bright on this all-road, bold-to-the-full trance epic that’s lost nothing of its flair.